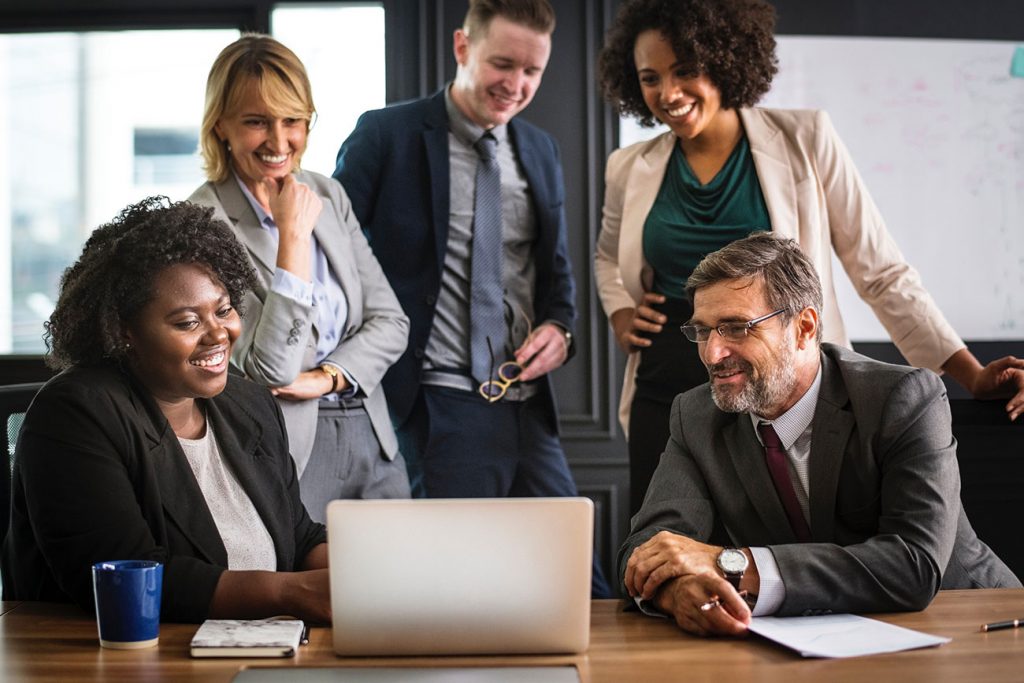 Configuration Manager Administrators responsible for designing and deploying one or more System Center 2012 Configuration Manager sites and all supporting systems. They have three to five years of experience in medium to large enterprise organizations supporting multiple desktop and server computers that run Microsoft Windows Server.

In addition to their professional experience, students who attend this training should already have the following technical knowledge:

Upon completion of this program, participants should be able to :

JOIN AN UPCOMING CLASS FOR THIS COURSE